Search all Englewood Ohio homes for sale on this page.

If you would like more information on any of these Englewood real estate listings, just click on a property to access the full details. Feel free to schedule a tour or call about property disclosures, past sales history, dates and prices of properties that have recently sold nearby, and more, so just let us know how we can help!

We’d love to send you listings that meet your search criteria and price so feel free to register for a free account to receive email alerts. Contact us below for all Englewood real estate, Englewood Ohio homes, houses, and condos for sale.

Englewood is a town located in Montgomery County Ohio and considered a suburb of the city of Dayton Ohio. Englewood is just 10 miles northwest of the downtown core of Dayton and easily accessed via major highways in the area. Englewood is also just west of the Dayton International Airport.

Niche.com gives the town of Englewood an overall A- rating and has listed as the #5 Best Place to Raise a Family in Montgomery County. It is described a sparse suburban area. About 26% of Englewood residents rent their home and about 74% own their home. The median home price in Englewood Ohio is $129,300 and the median rent in Englewood is $802.

History of the Town of Englewood

Englewood's roots date back to the 1800's. The town was founded in 1841, but the area was settled earlier and known as the Randolph Township since 1800. It was settled by several prominent families in the Dayton area at the time. Most of the area's earliest settlers were farmers focusing on producing grain and bacon that they shipped down the Stillwater River with the use of flat bottom boats. Goods were shipped into Dayton and as far south as New Orleans.

The town of Englewood has had plenty of name changes through its history including Randolph Township, Harrisburg, Iamton, Jamton, and was finally officially named Englewood in 1898 when the town held a renaming contest.

The public schools in Englewood Ohio serving the youngest residents of the town are part of the Northmont City School District. Some people wonder how the public school district came to be named Northmont as there is no nearby town with this name. The name Northmont was given in 1960 by a girl attending one of the schools who combined the words northern and Montgomery together to create Northmont. She submitted this name for a contest to help find a suitable name for the then newly formed school district.

Northmont City School District is made up of 8 public schools that serve just under 5,000 students. The student teacher ratio is 18 to 1 and the school district is very highly rated with very favorable test scores. The district holds a graduation rate of 95%.

If Englewood sounds like your perfect Dayton suburb to call home, please feel free to browse the available home listings above, or contact us anytime to schedule a showing or receive more detailed information. We are also happy to compile a list of specific Englewood homes that meet your home search cirteria. We are here to help meet all of you Dayton Ohio real estate needs. 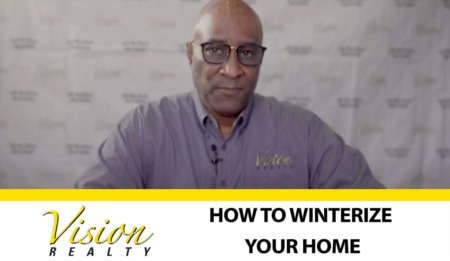 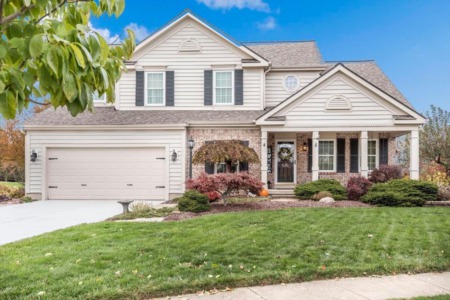 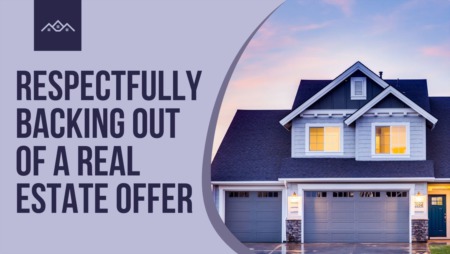 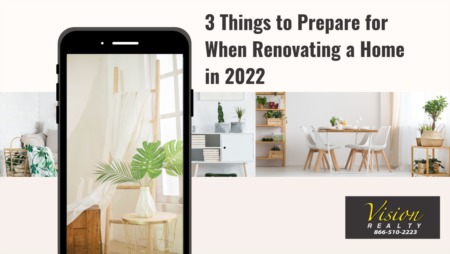