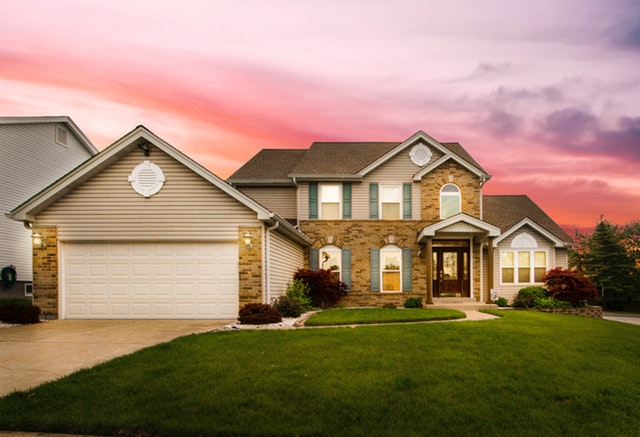 Lewis Center is an unincorporated community of northwestern Ohio's Orange Township, Delaware County, that is located a convenient 30-minute commute from both greater metropolitan Columbus and the state of Delaware. Lewis Center, situated on the eastern side of the Olentangy River, is one of Ohio's fastest-growing jurisdictions due to its proximity to the Columbus metropolitan region. Lewis Center affords its residents the diverse and thus stable economy Columbus is known for, and career opportunities in the fields of education, government, insurance, banking, fashion, defense, aviation, food, logistics, steel, energy, medical research, health care, hospitality, retail, and technology.

As a bedroom community of greater Columbus, Lewis Center residents enjoy all the amenities and attractions of big city living without the stresses and difficulties of big city life. The first recorded American settlers to the Orange Township region arrived in 1807. Following the War of 1812, Alum Creek's first settlers arrived from Pennsylvania, constructing the Alum Creek Reservoir in approximately 1819. By 1824, the western banks of the Alum Creek were becoming settled as well, and the Samuel Patterson house was one of the notable "underground railway stations" of Ohio's history during the Civil War. The Columbus region was also a base for the volunteer Union Army at that time. In 1831, the National Road from Baltimore arrived in Columbus, which, along with the completion of the Ohio and Erie Canals, brought business, industry and a wave of new residents to the area.

A thirty-minute commute brings Lewis Center residents to access to the Scioto Mile, Columbus Museum of Art, Wexner Center for the Arts,Jerome Schottenstein Center, Jack Nicklaus Museum, Greater Columbus Convention Center, as well as many other notable venues that offer cultural events year round, from organizations such as the Columbus Symphony Orchestra, Opera Columbus, BalletMet Columbus, The ProMusica Chamber Orchestra, CATCO, Columbus Children's Theatre, Shadowbox Cabaret and the Columbus Jazz Orchestra. Polaris Fashion Place offers Lewis Center residents an abundance of shopping, dining and entertainment options in a convenient location, with everything from unique local boutiques to high-end national retailers and a multitude of restaurants to choose from. From history to technology, culture, and nature to sports and recreation, Lewis Center is ideal for families, professionals and retirees alike, offering a wide variety of services catering to residents from all walks of life.

Heather Kamann of Her, Realtors 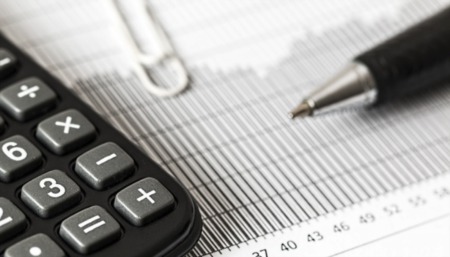 Finance
How to Fund a Real Estate Investment
BY Donald Payne 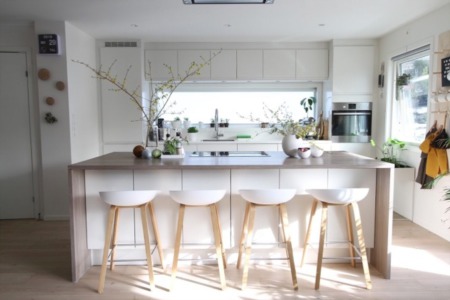 Homeowners
The Costs of Remodeling a Kitchen
BY Donald Payne 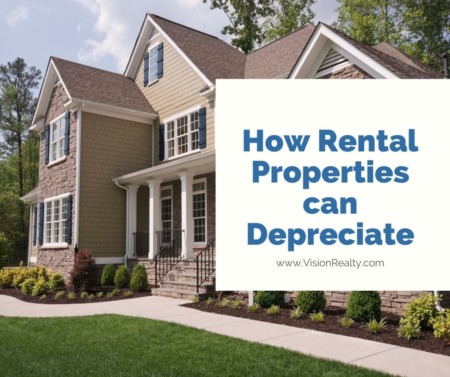 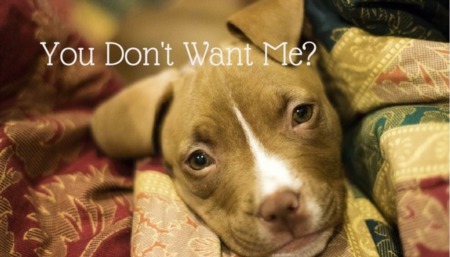 Homeowners
Can My HOA Really Not Allow Dogs?
BY Donald Payne
View All Blog Posts